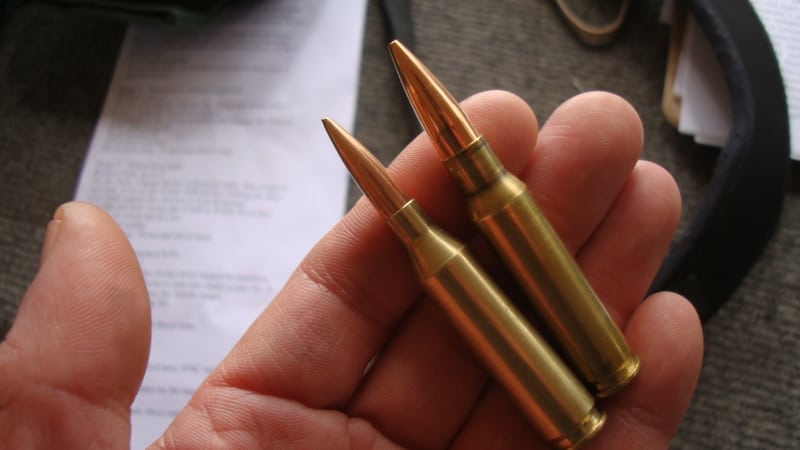 If you are not moving forward, then in essence you are moving backwards’

This saying is paramount to SWAT operators and the team supervision as they endeavor to be the best they can be. Often overlooked in much of the training and operations is bullet selection and performance.  When was the last time you took  a serious look at the round(s) that your team and snipers use?

One round works for all occasions

A popular belief for the uneducated is that performance on paper equates to proper performance on a human being or a hard target. This couldn’t be further from the truth. In most large urban cities, at some time or another terminal ballistics has risen to the forefront of a police shooting. There is no magic bullet that works for all occasions. We should be concerned about theover penetration of a round as it exits out of the intended bad guy and then could possibly travel to an innocent person(s) or team member. Also of concern is the under penetration of a round that is not designed to defeat certain mediums as it travels to the intended target.   Who makes the decision what round is purchased and approved for use by your SWAT team? Has there been testing and evaluation of that round(s)? When was the last time any testing of rounds was been conducted? If your answers are; I don’t know; who knows; 10 years ago, then perhaps it’s time for you to dive into the situation head first. Let’s first discuss three basic types of rounds and their intended purposes.

This round is purpose built to penetrate on average 6-8 inches and not exit from a human target. These rounds have been around but, as with anything, change can take a while. There are several quality ammunition companies that make a .223/.308 limited penetration round. “Why would you need such?” is usually the next question. The answer is, “Options, options, options.” I’ve never seen a SWAT supervisor or troop get upset because they had too many options; rather the opposite that they did not. Active shooters or more aptly put, Active killers are one reason. As we push to contact to the killer(s) inside a structure (school, office building, public venue etc.) we must be mindful of the foreground and background. What if the only shot of opportunity is with a congested background of kids as the active killer is on their rampage? If you knew through your own ballistic gelatin testing that your limited penetration round would more than likely not exit, would you take the shot(s) to stop the killing there or does it continue because the background is not clear of innocents? Limited penetration rounds give you more options and possibly the ability to save lives quicker. Remember be open minded.

This round is the only one that many teams carry. That’s right; SWAT teams armed with only one type of round for all occasions. This can occur due to two basic reasons: First is budget constraints from your police department. Second is the officers don’t know any better. There may have not been a shooting or gunfight that brought to light the limitations of the round. If you are not in this situation, consider yourself lucky.

Is your training round that is used at the range due to cheaper cost also your duty round on operations? If it is, you are behind the curve and are playing with fire. Ball ammunition is not purpose built for the urban SWAT team in America. You should have concerns of over penetration. It’s great for the range and plugging away at the paper and developing our skill sets.

Recently, the American Sniper Association (www.americansniper.org) made a simple recommendation for today’s police snipers. Police snipers should not be using boat tail hollow point (BTHP) ammunition for operations. There are many documented shootings with the BTHP rounds and a high percentage of through and through wounds according to ASA President, Derrick Bartlett. This recommendation was also done in conjunction with the National Tactical Officers Association (NTOA). Bottom line is this: consider a ballistic tip round for your snipers and entry personnel. Do your own testing, get the data and make your presentation to change. Remember, we don’t do things for one of two reasons. We are lazy or it’s not important to us.

At some point in your career you should realize that the suspect position behind some type of medium should not take you out of the operation. Do you have a bonded or monolithic type round? Again, I am speaking of purpose built ammunition. It is out there waiting for you to test and evaluate and use. The open air solution may not always be present, so the SWAT team should have the capability to penetrate, with some type of accuracy, a suspect behind the common types of glass. When is the last time your team has fired your duty rounds into glass and documented the results? Does the jacket and core separate and then become two or more projectile that could possibly kill or injure innocent persons? I will say it again: if you do not know then you and your team are behind the curve on this.

Be better today than you were yesterday

Don’t settle for mediocrity. Chances are if your team’s tactics, training and equipment are up to par then you have multiple rounds to choose from based on the mission. I would not want to assume that is the case all across our great country. If you find yourself with one round that must serve every purpose, then hopefully what you have read will give you pause and start a conversation. I leave you with one last thought to pounder: Never let your supervision tell you that the team and snipers are not intelligent enough to correctly determine on the fly what round should be used. You are the SWAT team and the buck stops with you. You should have the ability to select the proper round to ensure operational success. Stay Safe! 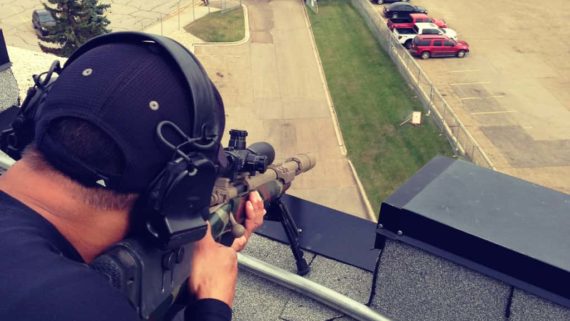 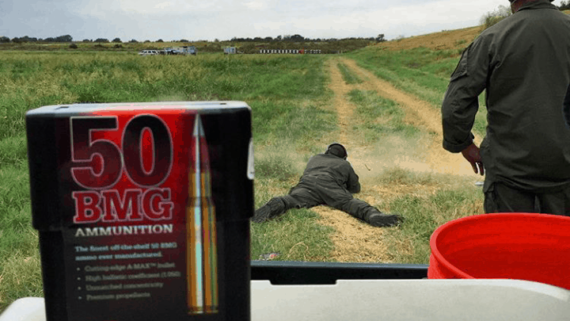 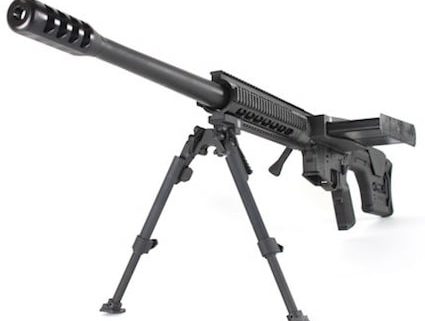 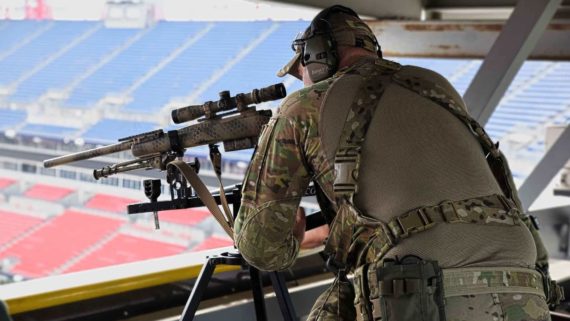