The Tacflow Sniper Program is the continuation of the Craft International Sniper Program. After C.Kyle was killed, the instructors who taught together under the Craft banner chose to stay together and come under Tacflow moving forward.

The Tacflow teaching methodology is built on the foundation that all platforms are interlinked, and that snipers not only need to know their Craft, but also need to be well versed in CQC principles. Courses are developed and instructed by current or former operators who understand your rules of engagement, deployment zones, and physical and mental skills required to be successful.

In addition to our TacVille Training Center, we have partnerships with several ranges in Arizona, including CowTown Range, an undisclosed private range approximately 40 minutes north of the center with an on-site house with bunks (limited to 10 students) as well as the ability to shoot out to 1 mile, and a full immersion 360 degree range in Northern Arizona. The Arizona desert terrain and topography has proven to closely replicate that of the Iraq and parts of Afghanistan, making it a perfect place for teams to train prior to deployment.

Tacflow’s Sniper Level I is designed for new members of a unit or those who have been away from the skill for a while to learn the basics of the sniper rifle, and become both proficient and safe in its deployment. The class starts with safe weapon-handling skills and the then progresses in to the instruction required in order to operate a sniper rifle under variable conditions. It will then progress to encompass all the relevant skills associated with sniper deployments, and the decision-making process of using the sniper rifle system.

Sniper Level II is designed to both complement and further Tacflow’s Sniper Level I and/or for the experienced sniper team member or team commander to revise “old skills” as well as learn new ones, with the objective to take them back to his unit. The class will begin with a revision period of “old skills” to establish baseline proficiency. Following the revision period, the class will steadily move on to advanced levels of shooting with allowance for the recording of new data.

The Urban Sniper course is designed to enable the sniper to plan and conduct covert urban operations and training within their employment zone. The class starts with a revision of the basic employment principles of the sniper and progresses to encompass all the relevant skills associated with the complex and dangerous world of urban operations, including the skills of covert surveillance and OP construction.

The Rural Sniper course is designed to enable the sniper to plan and conduct covert rural operations including stalking, hides, and more. 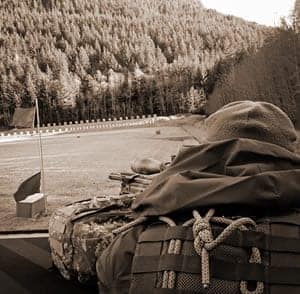 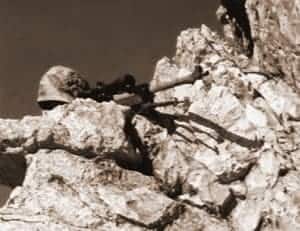 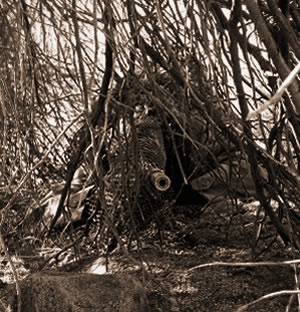 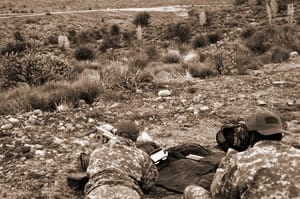 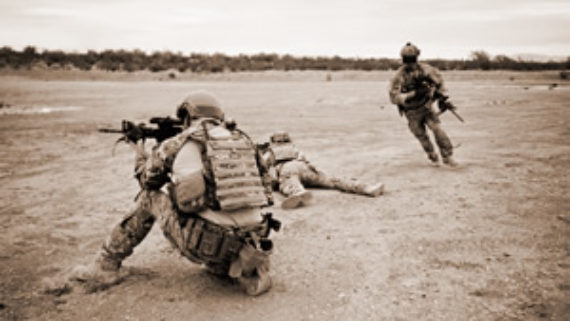