Mark Lang is a Tacflow Lead Sniper Instructor as well as the lead instructor and developer of ‘Police Sniper Response To A Public Venue™’. He was a member of the Craft International training team until 2015. The PSRPV™ course was created to fill the gap that exists at sporting venues across the world that have minimum security and that could be the target for attack by domestic or international terrorists. Along with his co-instructors, they have established a standard to which Police Snipers and their SWAT teams should meet to proactively respond to threats and directed attacks at public venues. To date, his team has trained approximately 500 SWAT operators at (13) thirteen different public venues in the United States and Canada since 2008. Tacflow’s Aerial Platform and 50 Cal Hard Target Operator/Instructor curriculums were developed by Mark based on critical incidents and operational deployments. Mark has authored several articles for the NTOA’s Tactical Edge publication. He is also a contributing writer for officer.com and Big 3 East. He is a Texas Commission on Law Enforcement (TCOLE) Firearms Instructor and an NRA Precision Rifle Instructor. Mark began his teaching career as an adjunct instructor for the Texas Tactical Police Officers Association (ttpoa.org). He has over 25 years of service with the Dallas Police Department with 18 as a member of Dallas SWAT. 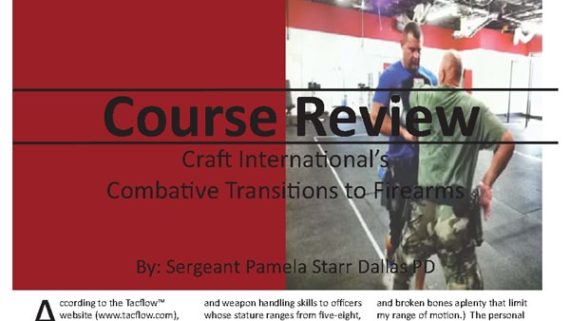 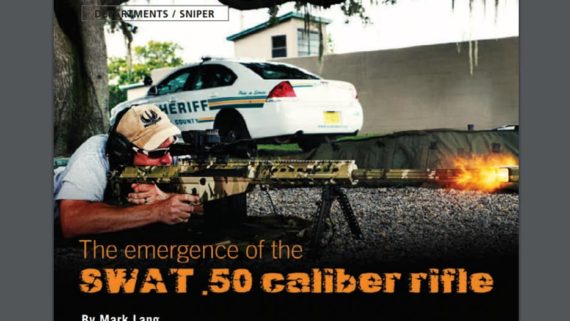 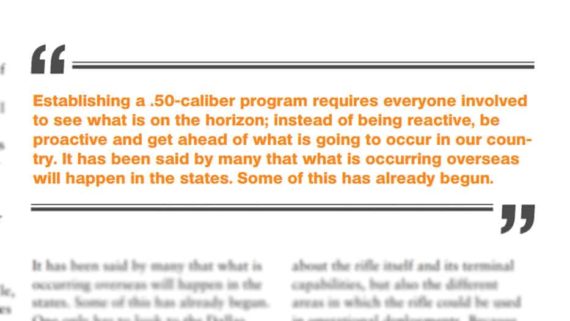 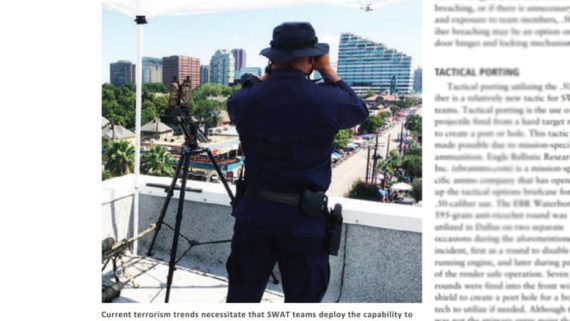 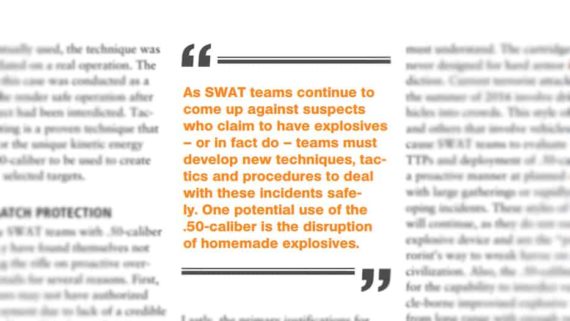 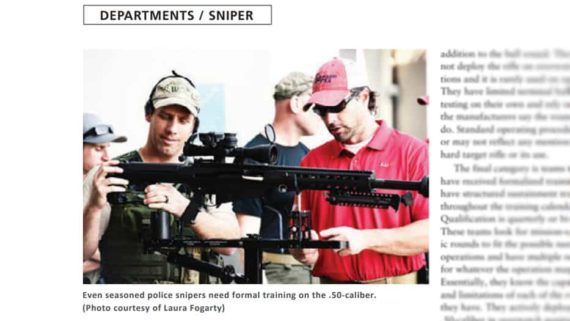 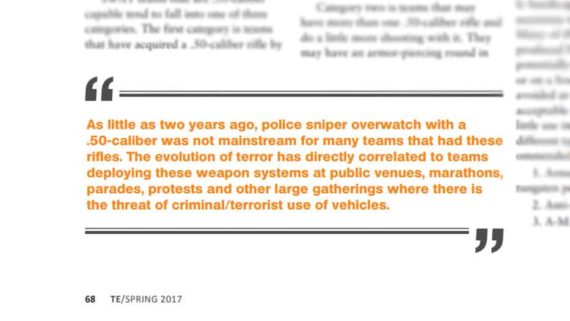 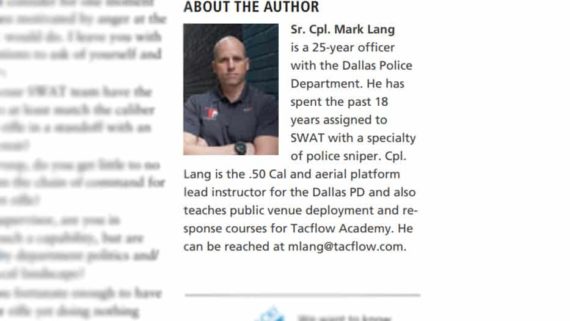 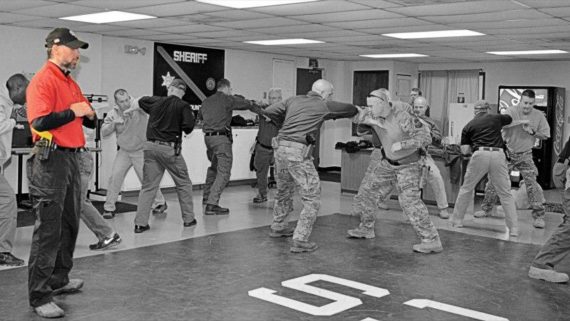 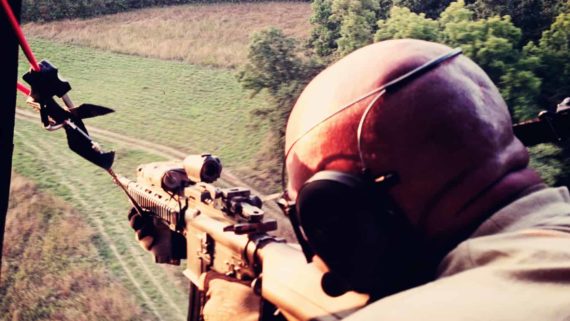