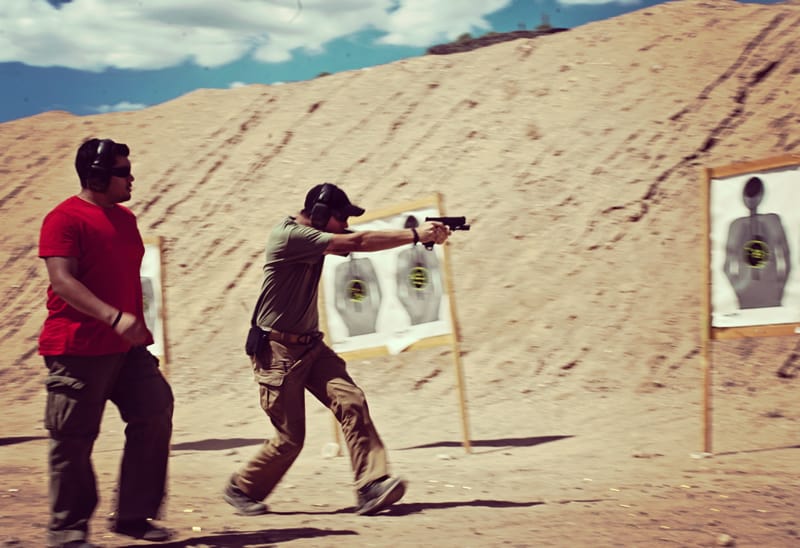 We had a fantastic group of students out to Ben Avery Shooting Facility in Phoenix, AZ.  Everyone came ready to learn and had a fun, safe weekend of training.  Students traveled from as far north as Canada and as far south as Mexico City to brave the desert heat. 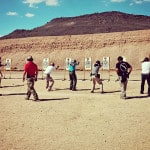 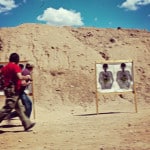 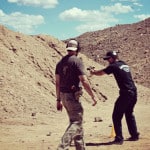 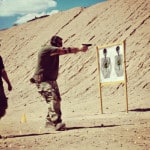 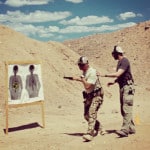 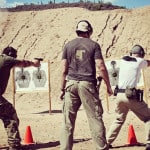 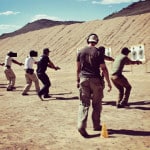 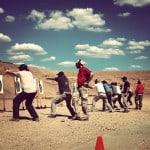 Want to join the next SACP Combat Pistol Course?  Check out our schedule page to find out when and where this and other classes are coming up next!

The TACFLOW Structural Alignment Combative Principals (SACP™) Combat Handgun Course is designed to teach alignment of the body to a target while in a fluid combat environment. The shooters ability to maintain a natural point of aim while in a mobile defensive scenario positively reinforces other key task covered in this course. It includes target identification, pistol theory, combat marksmanship, proper weapons manipulation, and shooting while moving. The intelligence of SACP™ forms a seamless bond between the upper and lower body creating a stable, and mobile weapons platform. SACP™ Combat Handgun is ideal for any skill level of individual looking to take their shooting, and body alignment to the next level of proficiency. 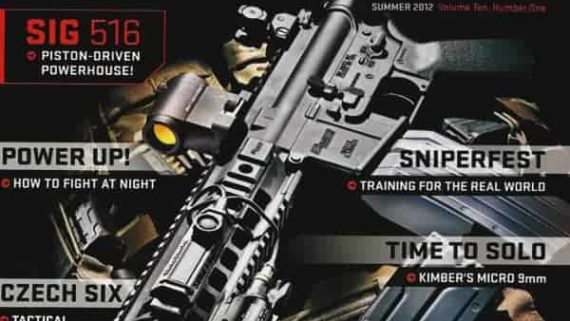